* Not actually a shop

This won't come as too much of a surprise, as I haven't posted for over two years, but as the new season gets started I've finally, officially, decided to pull down the shutters on On the Gas. Should've done it at the end of last season really, as I knew The J-Talk Podcast was still going to occupy almost all of my football-related free time, and that I wouldn't be able to post even semi-regular match reports or updates, but as the season carried on I guess I was hoping against hope we'd finish third, would go on and win the title, and I could sign off with a triumphant "We've Won The League!" post. An Emperor's Cup win would've served a similar, though not quite as fulfilling end, but that wasn't to be, either.

So thanks to everyone who visited the site over the years, your support is much appreciated. On Blogger I have the option to remove the site entirely from the internet, but I won't do that as every now and then I like to look back on some of the old posts, and you might like to do that from time to time, too. Obviously I'll continue on on twitter @OnTheGas1999, and there's not a lot else to say other than Up the Gas! 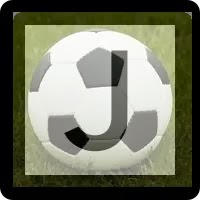 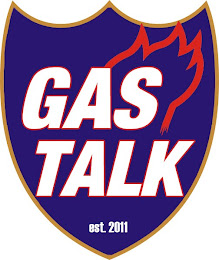